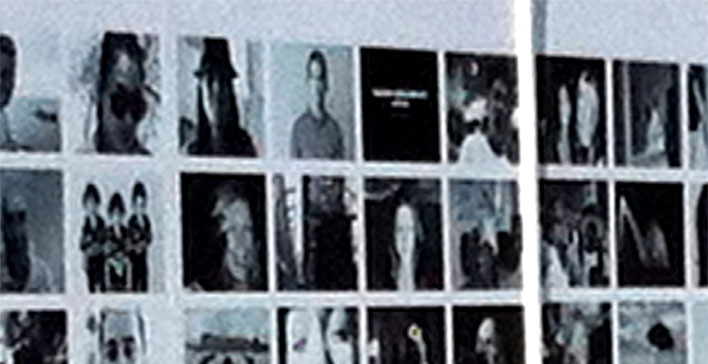 Works as a professor of Translational Neuroradiology at the Academic Medical Center, Amsterdam

1. Research focus and ambition:
Application of non-invasive molecular neuroimaging techniques to advance Translational Neuroradiology in the broadest sense of the word (translations from structure to function, from invasive-to non-invasive, from animal to human, from group to individual and from adults to children). This unique and very innovative line of research provides insight into the risks of benefit and harm (evidence based medicine) of psychotropic drugs and medicines on the brain (in development) and its application in personalized medicine and psychoradiology. For instance, currently we are predicting the treatment response to antidepressant drugs and ADHD medications using brain MRI features.